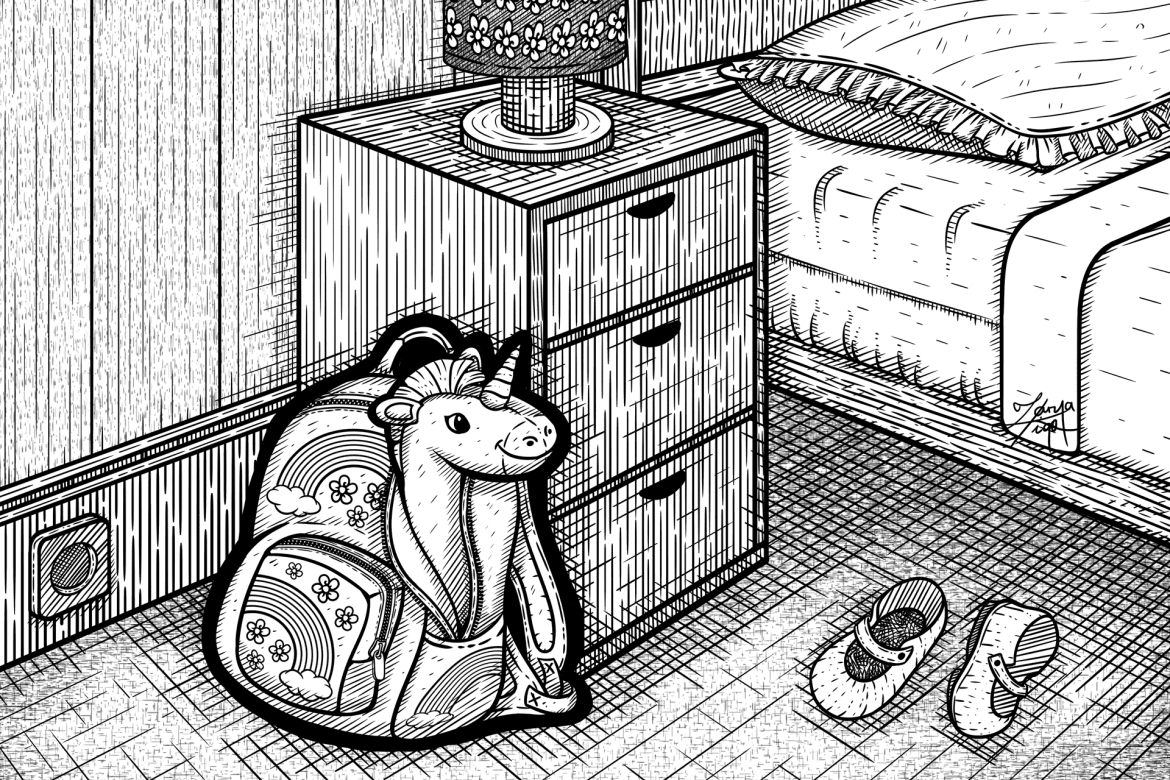 Synopsis:
Natsuki isn't like the other girls. Fleeing the suburbs for the mountains of her childhood, Natsuki prepares herself with a reunion with Yuu. Will he still remember their promise? And will he help her keep it?
Genre: Contemporary

A surreal blend of childish bliss and severe abuse. This book contains just about every trigger you could ask for; sexual abuse, violent murders, destructive gaslighting, mental illness, and there’s even a bit of cannibalism thrown in. Why not?

This unique blend works to create a seemingly magical realm that’s very much grounded in a rural mountain village in Japan. A place where adults are always trusted over children and those on the outside will remain so.

There’s a slow, methodical pacing when it comes to Natsuki’s state of mind. When we first see her within her Grandparents house, early in the book, it’s glaringly apparent that her sister, Kise, takes priority. Her father remains mostly in the background playing the stereotypical silent role, but her mother is always at the centre of their attention.

Unfortunately for Natsuki, her mother often reacts negatively around her, calling her ugly or clumsy in front of relatives. It’s only her Aunt’s that put up any form of defence on Natsuki’s behalf.

Even Natsuki has succumbed to her mother’s words and believes them to be true.

This constant bombardment of negative energy goes far beyond the odd jibe and is quickly recognisable as mental abuse.

Things are made even more complicated when pre-teen Natsuki falls in love with her cousin Yuu, and the pair end up having sex. This act splits the family, leaving Natsuki more isolated than ever.

Her moments of isolation are also Natsuki at her most vulnerable. Through the abuse she suffers as a child, there’s no one for her to turn towards for help, only her stuffed toy Piyyut.

As the trauma continues, Piyyut develops a voice that allows Natsuki to rationalise her understanding of the situation. This voice soon takes a darker turn, ordering her to kill ‘the witch’.

From my understanding, the witch is a metaphor for her struggles. She is the dark-magic that is holding her back, stopping her from being liked by others.

As Natsuki has confidence in her own magic, which of course is non-existent, she must slay the witch before she causes harm to the world. In her mind, her actions remain pure, and for the greater good of mankind.

This is what sets up the ending of the first section of the book, leading into Natsuki’s adulthood.

I won’t talk too much about the second half, as that’s where the plot begins to take place, but Natsuki is now married to someone she has no feelings for because she wanted to get her mother off her back.

Her husband, an a-sexual man, also running from his over-bearing mother, shows no interest in her, physically or otherwise. They live strictly as roommates, separate beds, separate times to use the living room. You get the idea; a convenience marriage.

Throughout the book, Natsuki blames herself for the entire trauma she’s suffered. After all, if she were a better student, her mother wouldn’t have shouted so much, her teacher wouldn’t have sexually abused her, and Yuu would still be by her side.

Both Natsuki and Yuu believe they’re aliens from another planet, waiting for their mothership to come and find them, to take them back to a place where they can fit in. And that’s one of the great significances here, fitting in.

Never do either of them feel they belong to the Japanese factory (the term they deem to be society; growing up, having children and contributing to the community).

A large part of this is Natsuki’s sexual abuse. She mentions it to her mother and is told that she cannot be trusted and she has a dirty mind. This further pushes her from the norm of fitting in.
Why would I be different? Is it my dirty mind that’s creating all of this? Maybe my teacher really is trying to help?

There’s a lot of Ryū Murakami vibes in this book, mixed with a slight Sci-fi element. The detailing of gruesome acts, but also the deep-psychological trauma that goes hand-in-hand with them. Add to this, Natsuki’s own belief in magic and you have a unique blend of fiction.

The plot is, at times, abstract due to Natsuki’s warped mind, but this serves as another level of enjoyment on the dull reality of factory life.

Earthlings is an enjoyable book once you become grounded in the weird reality it offers. Talk of alien planets and magic to mask the abuse suffered by a child can be a lot to take in, and at times, is incredibly provocative.

Beyond that, it offers an accelerating journey through the life of a deeply disturbed girl looking to find her way in life without ever feeling as though she fits in.