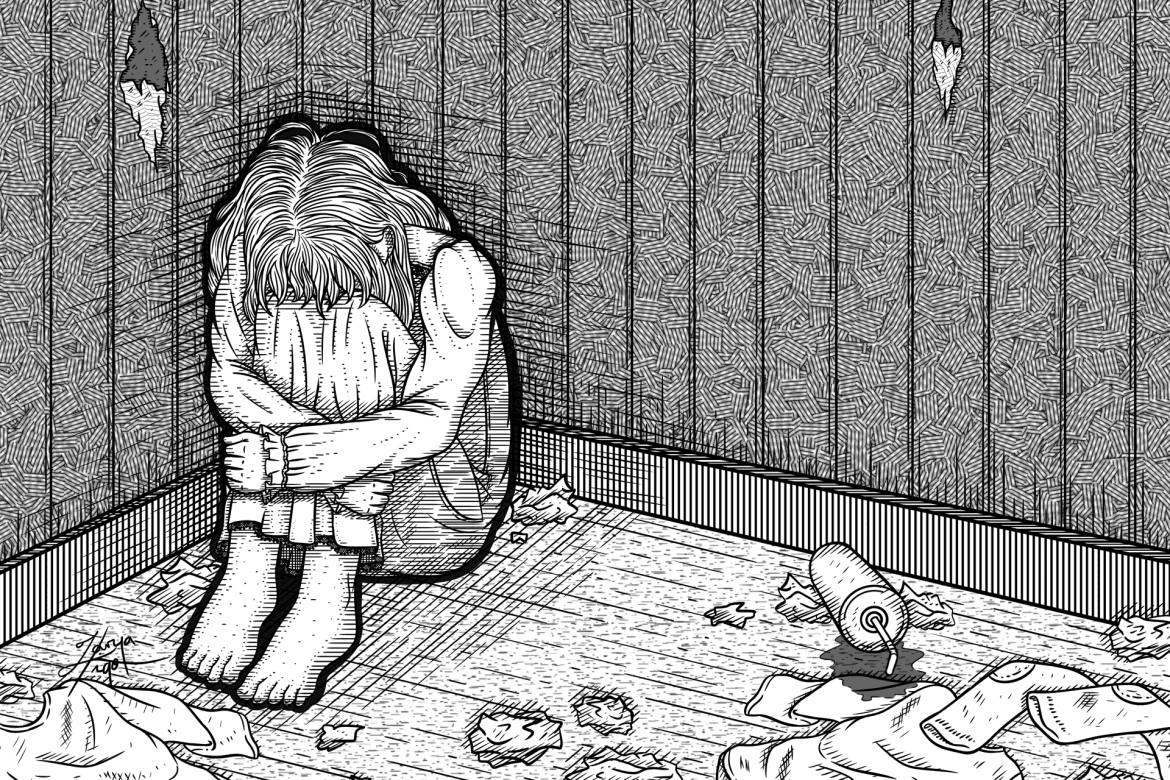 Girl A by Abigail Dean

Synopsis:
Following the news that their abusive mother has died in prison, Lex and her siblings must face the horrors of their past once more.
Genre: Thriller

The bleak reality of abuse within plain-sight is nothing new. Yet Dean uses her more extreme case of seven children locked in their home as a means for this slow-burning mystery-thriller. It’s only when one of them, Girl A, escapes that the real traumas are revealed.

Girl A is the debut novel of Manchester-born Abigail Dean.

During a three month break from her work as a technology lawyer, she wrote the foundations for this mystery-thriller, completing it over the following year. After a nine-way auction, the rights were finally sold to HarperFiction, with the book being published in January 2021.

The story is narrated by Lexie, also known as ‘Girl A’, given that she was the first to escape from the ‘House of Horrors’.

In the present day, she’s a lawyer working in New York, when she’s called back to England after her mother’s death. The latter was serving life in prison for her crimes towards the family. Her father committed suicide before he could be arrested.

Named as the executor of the house, she must bring her six siblings together, getting them to agree to the idea of turning the once horrific setting into a state-of-the-art community centre. But this task not only involves revisiting the dreaded house but also dragging up old memories and stirring sibling rivalries.

The hidden in plain-sight aspect is genuinely terrifying and serves as a reminder of how much more needs to be done to prevent domestic abuse.

A prominent case hit the UK in 2007 when baby P suffered multiple counts of physical abuse, most of which was recognised by the social workers, neighbours and strangers, but with none of them willing to take responsibility.

It was a case that changed the UK regulations, meaning that keeping quiet about such incidents is a punishable crime.

It’s worth mentioning that the book’s cover is plastered with quotes from other prominent thriller writers – Jeffrey Deaver, Paula Hawkins and Sophie Hannah. I understand this is a part of any book’s pre-hype acumen, but it does serve to build it up to unreachable standards.

However, seeing the father and his friend Jolly constantly setting Gabriel up for a fall is tough to read. They then make an example of him each time, laughing in his face, causing him to become confused by the situations. These are some of the first signs of emotional abuse suffered by the children.

Before buying the book, I read a lot about Abigail Dean being the new Gillian Flynn; but which unknown author isn’t? It gives you a picture of how you think the book will transpire, but at the expense of her own credibility.

Much like Flynn’s work, the book is lurid and gritty, often exploring the mind’s dark recesses to push a characters arc. Told from a female point of view, recounting a problematic childhood, much like Sharp Objects, the book also jumps between past and present, as seen in Dark Places.

The plot, whilst engaging enough, does feel a little contrived, and the dynamics between the siblings farfetched. You have the main character, Lex Gracie as the ever-present unreliable narrator, guiding the reader through the ‘house of horrors’.

Here we learn of the horrific acts and restrictions placed upon them. Dean draws inspiration from David and Louise Turpin, Californian parents who were given life sentences for torturing and abusing 12 of their 13 children in 2019.

A while back, I read Dear Child by Romy Hausmann, which dealt with a similar scenario – an abusive father figure locking away his loved ones for fear of them escaping. I found that book much more subtle, exploring the effects these traumas have on their characters after the inevitable escape.

On the other hand, Girl A uses the first-person perspective to only give a funnelled vision of what happened. This is a trait I really appreciate in a thriller.

Likewise, the tension, key to any mystery, is tight, rivalling that found in Rosemary’s Baby. You never know which way the family balance will tip due to one sibling’s selfish tendencies or narcissistic personality.

Lexie shares a close relationship with her younger sister Evie, who’s also chained to her bed in the same room. Spending a great deal of time together, Lexie becomes Evie’s protector of sorts, warning her to look away whenever she thought violence was imminent.

This relationship still remains tight, even in their more senior lives. Evie appears to be the only sibling who’s completely on Lexie’s side, but there may be a much more sinister reason as to why. Another of Dean’s misdirections.

However, Dean’s use of language, especially concerning her biological parents and adopted parents, is excellent. For her birth parents, it’s Mother and Father – and her adoptive parents are Mum and Dad.

Without telling the reader, it creates a clear distinction between the two. This also allows for a separation of her life before and after the escape.

Whilst Girl A is an entertaining read, it does suffer from one too many thriller clichés. This means it’s not as original as I expected, and the ending isn’t entirely satisfying.

However, it does deliver in its writing style, where Dean creates a fascinating dynamic between the siblings, using their counterpoints to balance out against each other.

Overall though, it’s a good book, but not of the standard it’s been favourably compared with; a la Gillian Flynn. That’s not to say it doesn’t hold the suspense or drama associated with a triumphant debut. If you like your mystery thrillers, dark and complex, then Girl A is for you.

The Elephant Tree by R.D. Ronald