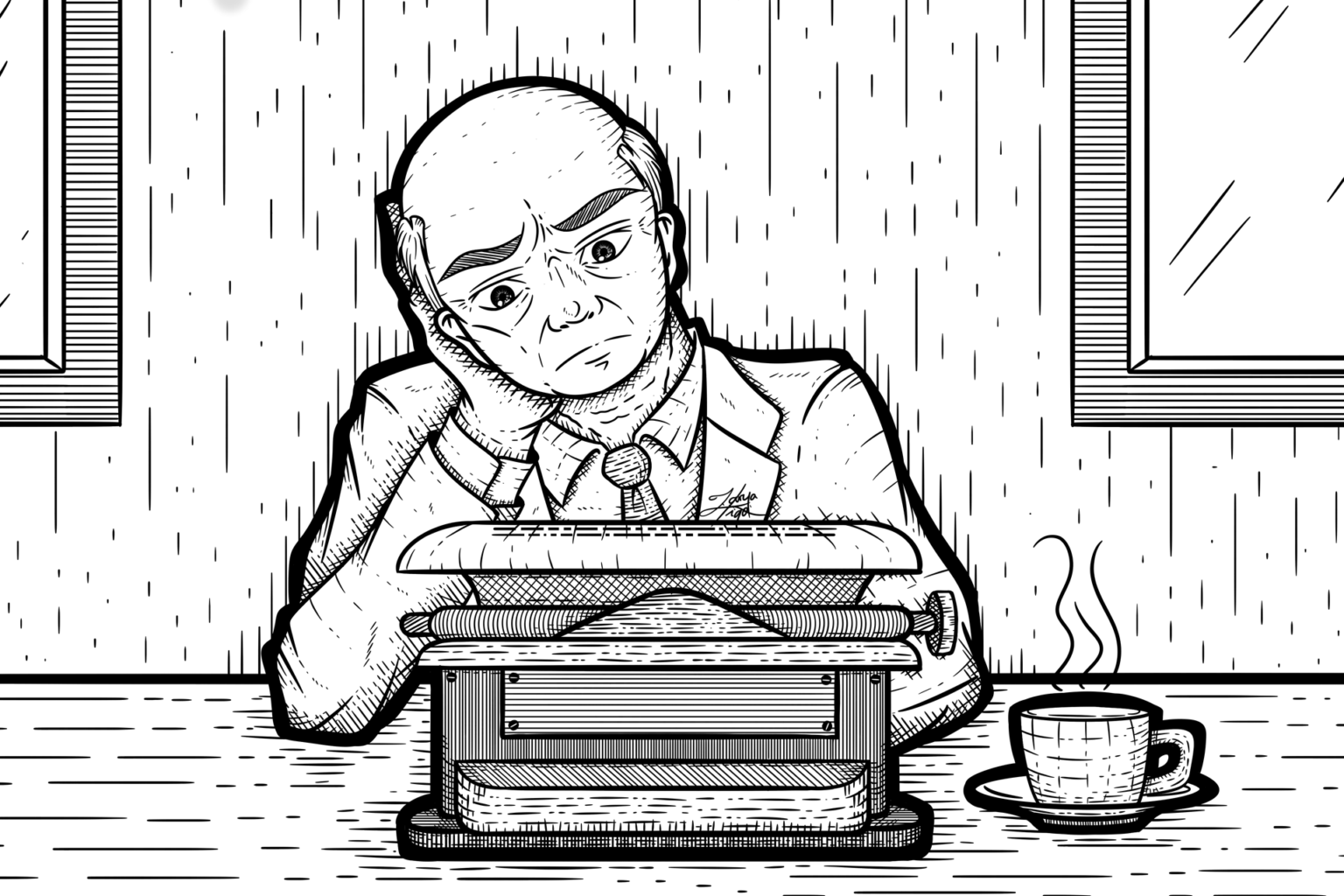 Synopsis:
Some of the most rewarding pages in Henry Miller's books concern his self-education as a writer. He tells, as few great writers ever have, how he set his goals, how he discovered the excitement of using words, how the books he read influenced him, and how he learned to draw on his own experience.
Genre: Non-Fiction
Available from: Amazon UK | Amazon US | Audible

What is it that makes writers write? How do they manage to perform at such a high level on such a consistent basis?

Well… Having read Henry Miller: On Writing, I’m hoping I can give you a few answers. But first, a brief history.

In 1932, Henry Miller developed a rigorous daily routine to improve his writing constantly. He used such techniques when writing, his now popular book, Tropic of Cancer.

Within Henry Miller: On Writing, there are many tips and tricks that the writer came up with to help him focus on his daily writing tasks.

Amongst these were his eleven daily commandments.

Miller describes how he started out his journey into writing by trying to imitate his heroes; but completely failed on all fronts.

Mornings:
If groggy, type notes and allocate, as stimulus.
If in fine fettle, write.
Afternoons:
Work of section in hand, following plan of section scrupulously. No intrusions, no diversions. Write to finish one section at a time, for good and all.
Evenings:
See friends. Read in cafés.
Explore unfamiliar sections — on foot if wet, on if dry.
Write, if in the mood, but only on a minor program.
Paint if empty or tired.
Make Notes. Make Charts, Plans. Make corrections of MS.

It was here that he began to develop his own routines and his own styles.

As the above statements show, Miller was a man with a desire for writing, but even he had tough times.

He does, however, manage to keep the fun in his work by allowing himself time to breathe and explore new avenues, both inside and out, of his writing.

It does raise the question of writer’s block and whether we suffer it because we’re too hard on ourselves. Maybe the key to success is having a bit of fun with it all.

After all, this clearly opens the mind up to new explorations.

As with all of Miller’s work, there’s an air of arrogance within each statement, between each subject, and surrounding all topics.

His overlooking eye of intrigue is deciding how he’s going to write about the things around him, his influences and the life he wants to lead.

This is an excellent insight into the mind of a great American writer.

Sure, Henry Miller isn’t everyone’s cup of tea, but there’s no denying his skill when it comes to provoking a reaction from his writing.

I’d recommend this book to any budding writer as well as anyone interested in Henry Miller’s work, and how it came to be the way it was.