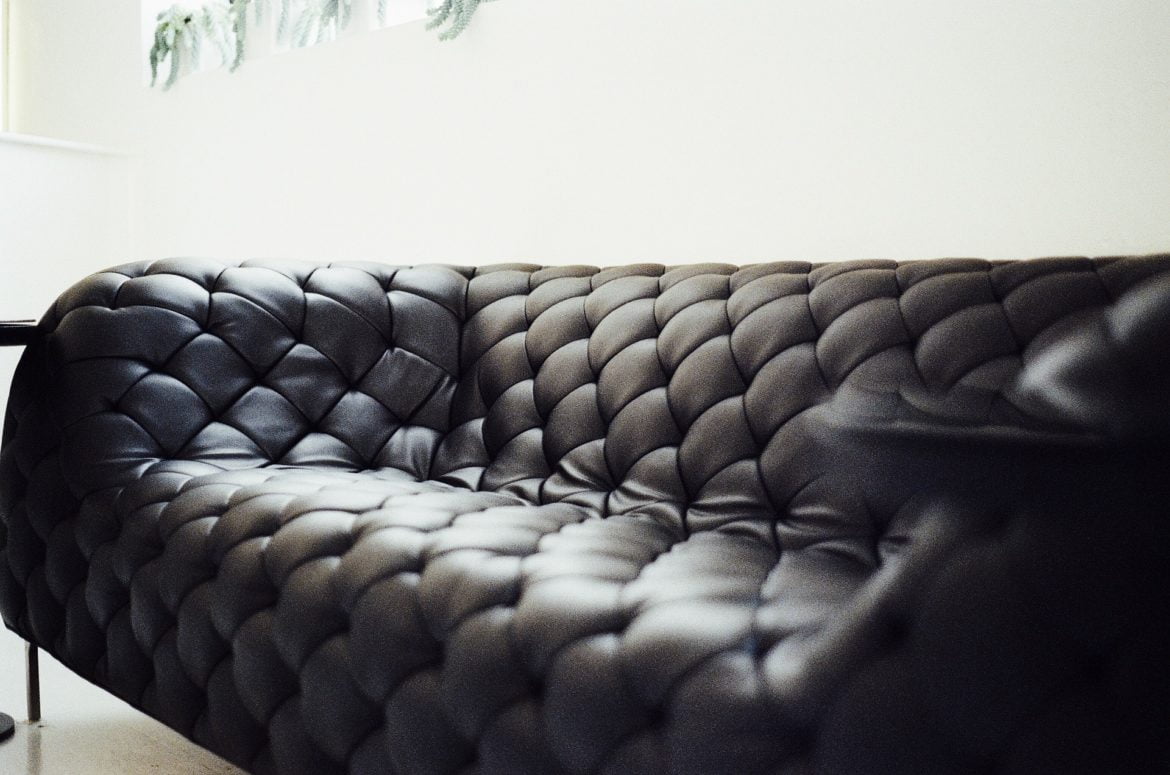 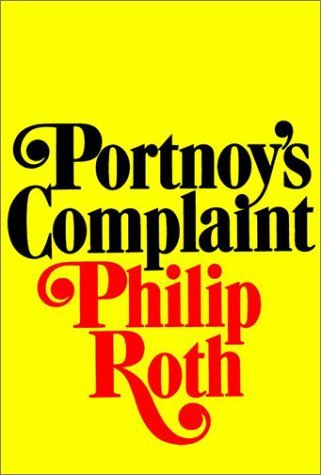 Synopsis:
The famous confession of Alexander Portnoy, who is thrust through life by his unappeasable sexuality, yet held back at the same time by the iron grip of his unforgettable childhood.
Genre: Contemporary
Available from: Amazon UK | Amazon US
Estimated Read: 3 minutes

I’m not sure how I discovered Philip Roth. I was scrolling through Goodreads and he [Roth] was a suggested read. Most of the time when I click on one of these they go straight in my ‘to-read’ list and are forgotten about. However, there was something about Roth that was different. I think it was the controversy surrounding the man who drew me in.

Could this book really be as grotesque as others were making out? Would it be ‘worse’ than Sabbath’s Theatre? I had to find out.

Criticism of this book involves; it’s over-sexualisation, its use of Jewish stereotypes, and its candid nature in general. But I’m here to review the book and what I think makes it {Spoiler Alert} so great.

It’s through our protagonist’s eyes, Alexander Portnoy, that we experience his hardships, his falls, and his weaknesses with little compromise.

Alexander has a problem and he knows it. His sexual urges are becoming too much and he needs to change but is unsure how. The pressures of growing up as a Jewish immigrant into a traditional American suburb, like Newark New Jersey, all take their toll on young Alexander.

It’s also worth mentioning that his Mother, Sophie, also plays a huge part in Alexander’s life but I don’t want to give too much away.

The narrative is told to the audience through flash-points where Portnoy discusses with his Psychologist, Dr Spielvogel (also featured in My Life as a Man), the traumatic events that have previously occurred.

Both honest and vulgar at the same time, Alexander Portnoy is burdened by guilt bestowed upon him by his Jewish heritage. His conservative Jewish Mother being one of the main causes.

However, when Portnoy meets his match in ‘monkey’, the only women who can contend with his ways, his life begins to change.

This book views everything through the filter of sex. From an unknowing young Jewish boy whose only aim is to fit in to his role in society.

For those who aren’t easily offended or wince at the site of sexual depictions, then this book is for you. Much more is the candid view of sex; this book takes a long hard look at the politics, immigration, and culture. All of which is parodied perfectly into this comical piece designed to titillate and shock. You’ve been warned!

Have you read Portnoy’s Complaint? What did you make of it? Is this one of Philip Roth’s best? Comment below to join in the conversation.

[…] Overall, it is well worth reading, especially if you’re already a Philip Roth fan. However, don’t expect anything overly ground-breaking or new. If you want that then you’re better off visiting Portnoy’s Complaint. […]

The Exorcist by William Peter Blatty

The Killer Inside Me by Jim Thompson

The Grown Up by Gillian Flynn

Lord of the Flies by William Golding