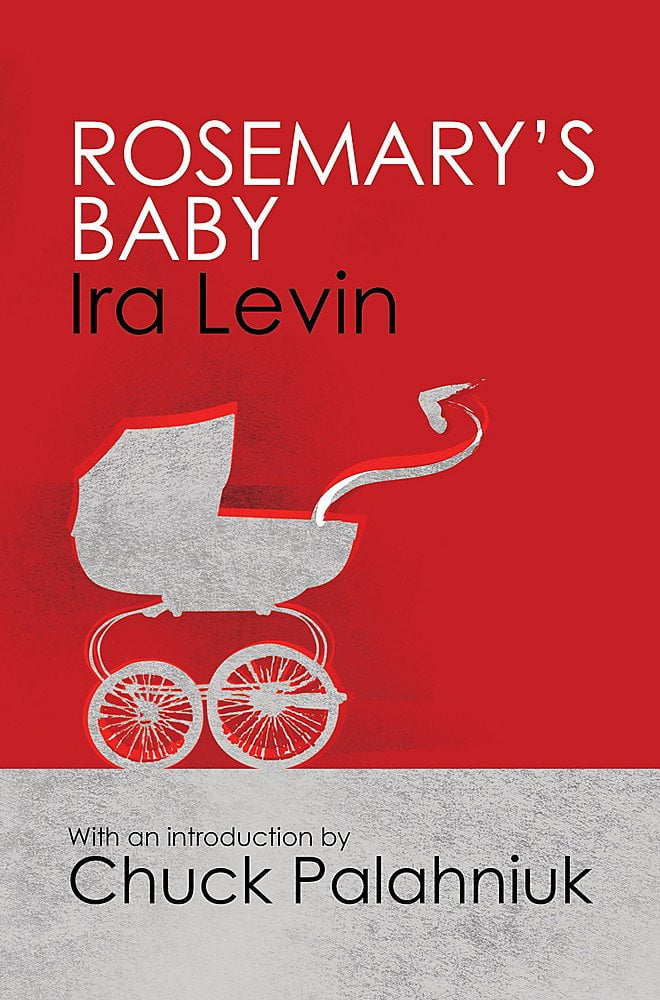 Synopsis:
Rosemary and Guy Woodhouse, an ordinary young couple, settle into a New York City apartment, unaware that the elderly neighbours and their bizarre group of friends have taken a disturbing interest in them. But by the time Rosemary discovers the horrifying truth, it may be far too late!
Genre: Horror
Available from: Amazon UK | Amazon US | Audible

How can a book from 1967 still be so frightening in today’s society? What is it about a mother and her baby that instantly pulls at your heart-strings and invokes fear throughout?

Rosemary’s Baby has been one of my favourite films since first watching over ten years ago. Since then, I’ve seen it countless times, each with growing admiration.

It was this that made me hesitant to pick up the book and finally give it a read.

What if it’s not as good as the film? Or it’s completely different and not in a good way? Ultimately, the only way to find out is to bite the bullet.

Rosemary’s Baby is a supernatural(ish) horror that focuses on Rosemary Woodhouse and her actor husband, Guy.

Upon moving into their new apartment in Bramford New York, they quickly discover the buildings history; witchcraft, Satanists, suicides and Manson-style cults.

Befriending them are their elderly neighbours Minnie and Roman Castevet, who are looking after a girl they brought in off the street several months prior.

When the girl subsequently commits suicide by jumping from the apartment window, and Rosemary becomes pregnant under suspicious terms, the real gothic horror begins to form.

All of the characters are well-written, but what sets this book apart from others is the subtle clues dropped during the first third.

Who are the Casevet’s? Why has Guy suddenly become more successful? Why is Rosemary being looked after in such a suffocating way?

These all add to the impending fears that slowly build throughout.

Levin believed that because he was dealing with the Devil, which he himself did not believe in, he had to ground the story as much as possible.

He’s smart in his techniques herein not taking his story over-the-top.

By adding the busy city of Manhattan to the novel, you always get the sense of ‘every day‘ in the actions of the characters. Nipping out to the grocery store for some fresh fruit, buying Christmas presents for the family, or popping over to the doctor’s office for a check-up.

This is the true horror of Rosemary’s Baby. It’s almost real.

Despite all its praise, there are parts of the story that feel incredibly dated when reading now, especially given the standards of equality and health care.

However, these are issues I’m willing to overlook, given there’s no way Levin could foresee future changes within society.

It was a different time after all.

Anyone who loves a good scare will enjoy Rosemary’s Baby.

The tension is long and drawn out, agonising over the nine months of pregnancy, with the ultimate kicker coming at the end of the book.

Oh, and in case you’re wondering, the film is a perfect depiction of the book, even going as far as borrowing direct pages of conversation.

This is a must-read for all horror fans, never taking itself too seriously, but offering up enough scares along the way.