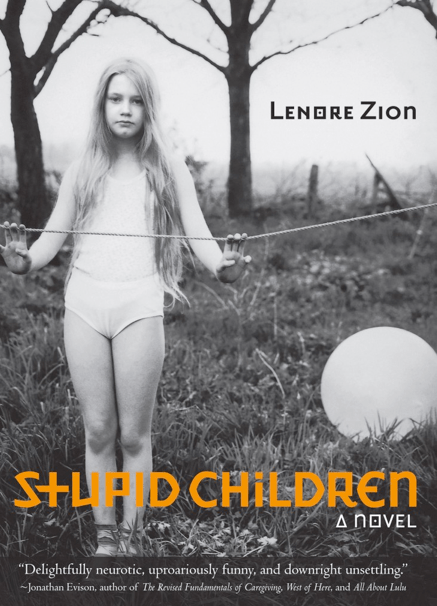 Synopsis:
After her father's failed suicide attempt, Jane is assigned to foster parents who are deeply involved in the Second Day Believers cult; focused on the 'cleansing' of mental impurities in their children, and the sanctity of the internal organs of farm animals.
Genre: Contemporary
Available from: Amazon UK | Amazon US

Death is inescapable; It’s all around us, no matter where we are, no matter what we do. How we perceive it though, is up to us.

Following Jane through to her journey of adolescence; the failed suicide attempt of her father, and then foster-care, her life is full of colour.

It’s always interesting to see how a person can lose absolutely everything and then begin to rebuild themselves from the ground up.

Some will give up and collapse, others will build themselves stronger.

Of course, the Second Day Believers will claim that their goal is to help Jane, but ultimately it’s up to her how she responses to their beliefs if she even agrees in the first place.

The majority of the fun comes from her carers, who just so happen to be Second Day Believers, a cult that focuses on cleansing its children of all their mental impurities.

One of their methods includes re-birthing the children out of a dead cow, for them to take on their own spirit animal. Jane’s (a bob-cat), by coincidence, is the same as the groups’ elderly leader, which is only the start of their similarities.

Is Jane the leader reborn? Will she lead the Second Day Believers forward in the name of their religion? Does she care?

Her new parents, Connie and Martin (Madame and Sir Six) are eccentric in both their ways and beliefs. They certainly have their own methods when it comes to raising children within the community.

These new ideas are what test Jane’s way of thinking, especially concerning her deeper introspections on death.

Where ever Jane goes, death seems to follow, and from a young and impressionable age, it’s easy for her to concede that it’s her fault.

However, a lot of it’s either life taking its natural tole or unfortunate events.

When she’s still young, her father buys her a hedgehog to help her deal with the death of her mother, as well as understand further the passing of living creatures; as eventually she’ll have to deal with the hedgehog’s death.

Unfortunately, Bushpig the hedgehog dies after six months; voiding its bowels all over its cage.

Jane starts to wonder if this is the same way in which her Mother died – One big final mess for somebody else to clean up.

She adopts a strong adult voice throughout the book, which comes from the fact that she’s almost had to parent her own father since the death of her mother.

He’s struggled with life since, constantly turning to Jane for reassurance and stability.

These comparisons show excellent introspection from Zion, bringing together the corresponding links between the death of a loved one, and the unanswered questions that follow.

While on the subject of Zion, she has a doctorate in psychology, specialising in sexual pathology. This definitely shines through in the book.

Topics of learned helplessness and a mother’s role are also touched upon throughout.

What sets this book apart from others is the surrealist nature of the cult, much like the Binewski family in Geek Love.

This permits the reader a chance to take in the whole thing with a pinch of salt, not taking it all too seriously.

A perfect example is the barn scene towards the end.

Jane wakes from a manger, housed in a pink bedroom that’s surrounded by barbed wire.

She’s visited by a gentleman in a wheelchair, known as Sir One, who’s accompanied by two women, both of whom are wearing clothes of, ‘a preacher from the early 1900’s.’

The absurdity is played entirely tongue-in-cheek, but you can’t help but enjoy how the environments, along with the characters inhabiting it, unfold.

Stupid Children is an excellent illusionary trip through the distorted confides of a sectarian cult.

With surreal imagery, matched with philosophical musings that tip the scales well into the balance of exciting, the book is both pungent and wild. Given that the book is only 150 pages long, it’s short, punchy, and definitely worth your time.