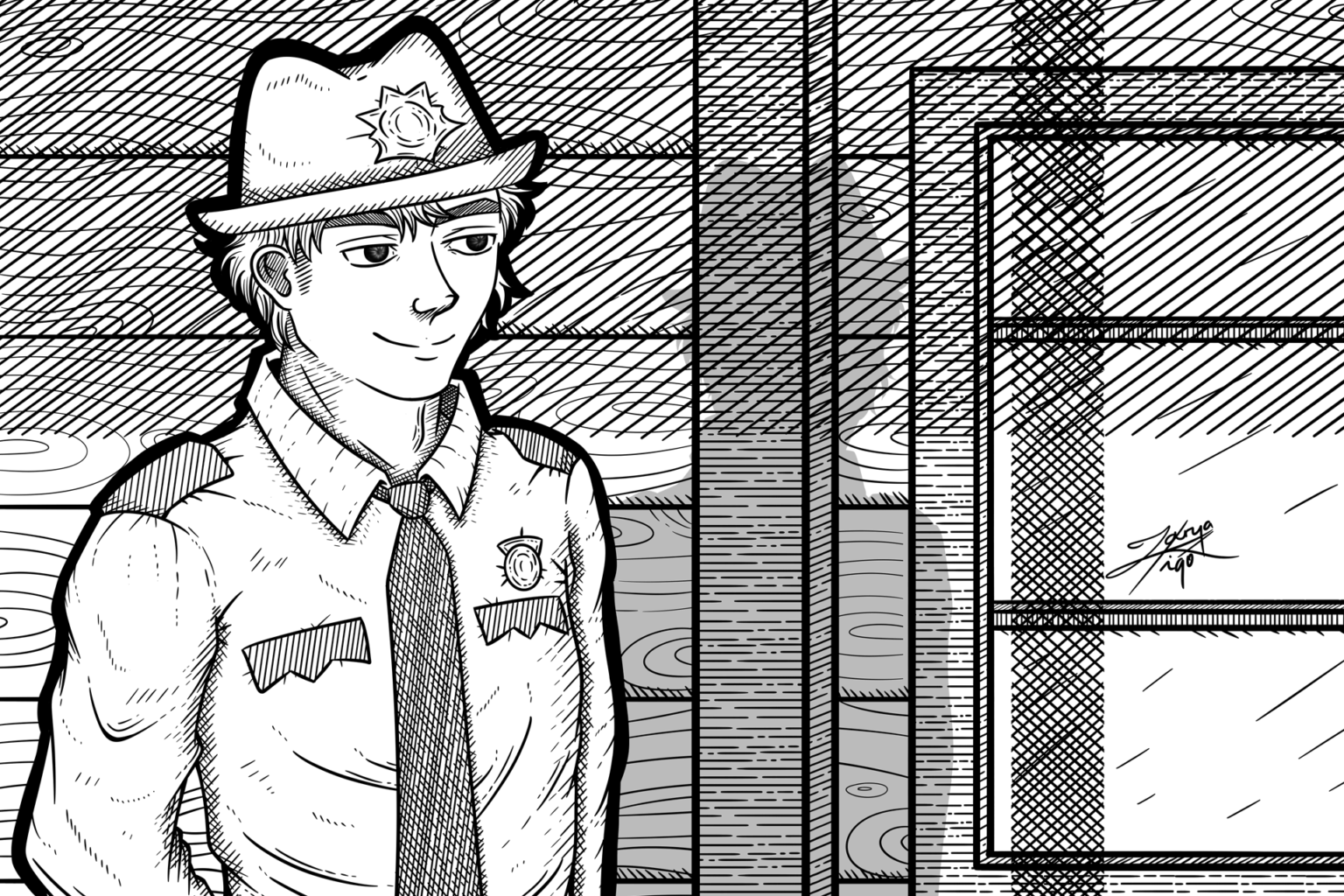 The Killer Inside Me by Jim Thompson

Synopsis:
A deputy sheriff, Lou's known to everyone as the nicest guy around. He may not be the brightest or the most interesting, but he's the kind of officer you're happy to have to keep your streets safe. But behind closed doors, a monster lies in wait.
Genre: Contemporary
Available from: Amazon UK | Amazon US | Audible
Estimated Read: 3 minutes

I’m surprised by how gripping this book really was. Pulp fiction often gets a lot of criticism for being gratuitous or sleazy, but this book treads that line excellently.

The Killer Inside Me is a noir book by Pulp genre writer Jim Thompson in 1952.

The story is told in its entirety through the eyes of Lou Ford, a deputy sheriff of a small town in Central City Texas. This helps to create a claustrophobic atmosphere stopping you from turning away from any impending doom. Once his mind is made up, that’s it, no going back.

Lou Ford is known for his vigilance in catching small-time criminals, no matter the circumstances. Known as ‘the nicest guy around’, Lou has earned his reputation despite not being the brightest or most interesting of men, nevertheless, he’s always on hand to help.

In spite of Lou’s happy demeanour there lays a darker side to him; a monster that struggles to comprehend tragedy, one which was set off by the loss of his brother in a construction accident.

Lou will take revenge on whoever crosses his path, even innocent civilians if it means getting his way. However, once Lou begins to wield the power of the law he begins to realise how much influence he has on the local population.

The Killer Inside Me has a similar style to that of American Psycho; with inner monologues dictating violent external actions, as well as a much-hated main character. However, Lou is much more toned-down from the over-the-top antics of Patrick Bateman.

Lou has a smart way of manipulating events to suit his needs, rather than directly intervening in the situation.

His misogynistic views begin to take the forefront of his mind, and before he knows it, he’s happy to brutalise young women, one of whom who loves him.

There are questions raised by Lou about whether we’re responsible for our actions, or whether we’re conditioned as children to the life we’ll lead.

It’s an interesting point and a shame when it’s not followed up later in the book.

Even as Lou starts to think about his actions, his mistakes and the consequences, he still can’t take responsibility for them. He attributes this to his father beating him for having an underage affair with the housekeeper when he was a teenager.

He questions his own sanity, but surely doing so must show that he has some form of rationality in the first place.

Through constantly waving his power in people’s faces, to the quote above which shows his brazen ways of displaying his own psychological reading material, Lou is caught out.

At this point, he’s sent into a downward-spiral, still believing, however, that he has the upper hand on the law, despite remaining in custody.

Overall, The Killer Inside Me is a tightly written book that manages to keep you on tenterhooks, wondering what ill-fated Lou will do next.

Consequently, because of my enjoyment for this book, I’ll look out more noir books for the future. If you have any recommendations, then please let me know in the comments below.

In contrast, there are a few problems with the pacing, and the inner dialogues can fill up several pages, but overall it’s a concise thriller with much to offer to the noir genre.

Other than that, I’d highly suggest reading The Killer Inside Me, not only for its gritty noir environments but also for the thrill-ride that is Lou Ford’s life.

The Sound and the Fury by William Faulkner